Melissa is such a doll. She is sincere, appreciative towards me and just a real blast to photograph! Not to mention that we had a lot in common…like…I love theatre, she loves theatre, my boyfriend loves MMA, her fiance (now hubby) loves MMA, etc, etc. Melissa mentioned that her bridal inspiration was from Belle of Disney’s Beauty and the Beast, which I thought before she even said so! It was one hot morning and I was joking about how she looks like a beauty and I felt like a beast by how sweaty I was getting during the shoot. She was a trooper. Oh and her hair…yeah she did that herself. Throughout the shoot I learned that Melissa is a professional actress, so she naturally knew how to work the camera with minimal direction from me.

Melissa wore a necklace that has a little bee charm attached. I asked her about it and she told me that her name means honey bee and that she received it as a special gift. It made me think of a darling song titled ‘Honeybee’ by Steam Powered Giraffe (which you should check out), so I showed her the song and she fell in love! She said that she added it to her wedding day playlist. :)

Since our bridal shoot took place at the Dallas Arboretum, there were plenty of other people visiting the beautiful gardens too. As we walked around to find the best locations for photographing, little kids would just gaze in awe as she waked by. They believed she was a princess. Some parents asked if she would take a picture with their little ones and Melissa would get down to their level, reach her arms out to give them a hug. It was adorable…

I can’t wait to blog about her DARLING wedding! Until then, enjoy her bridals. 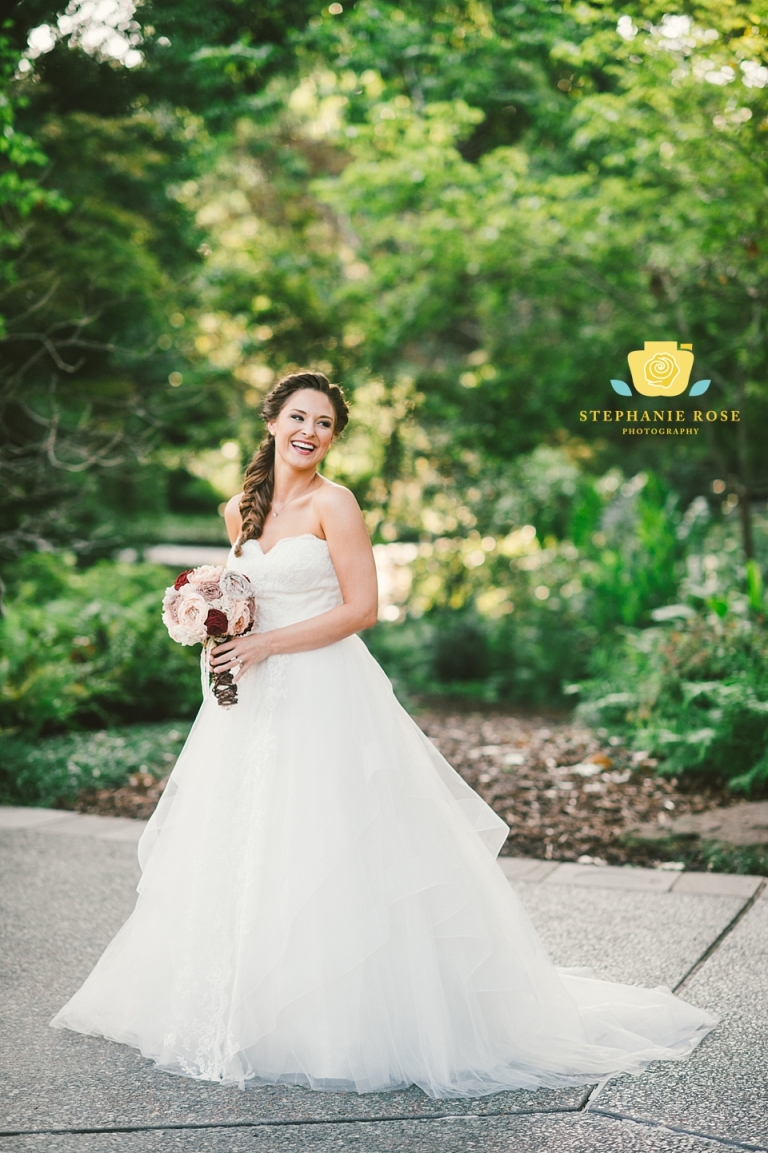 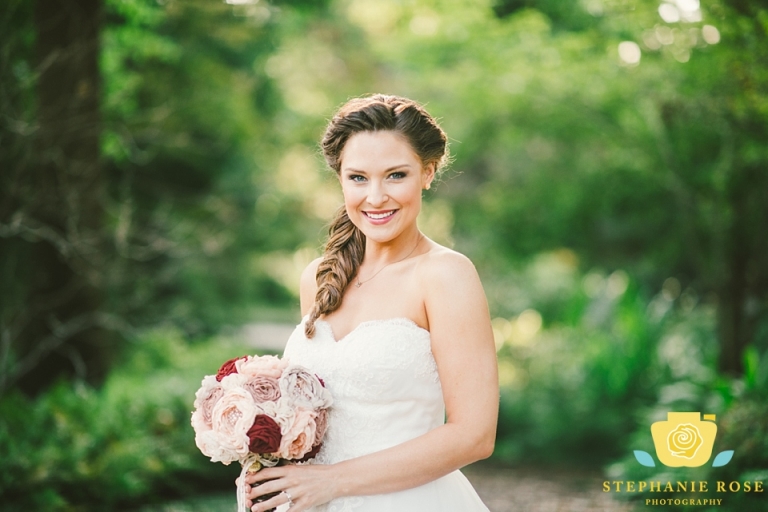 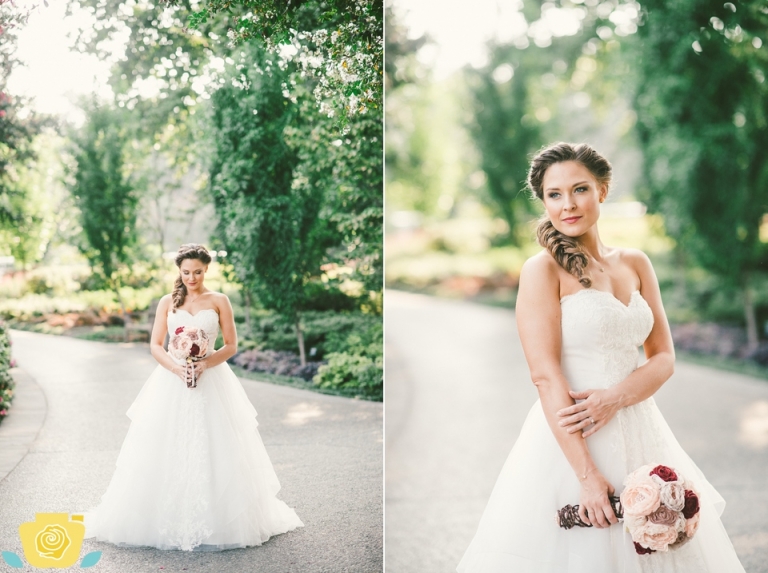 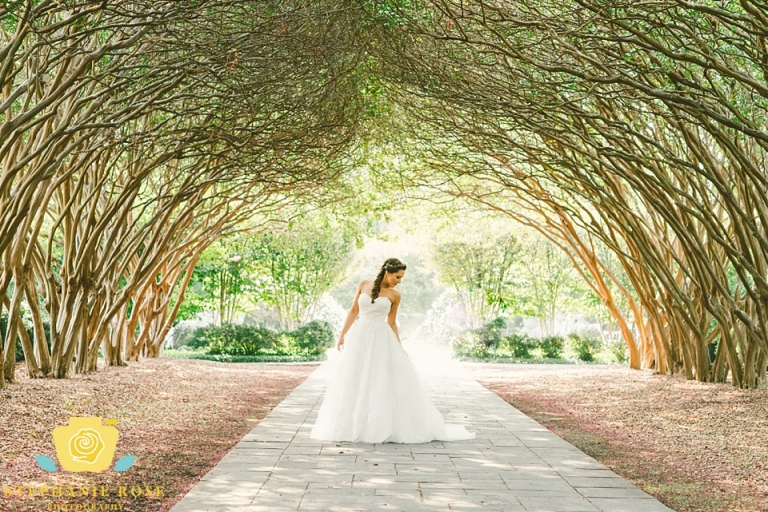 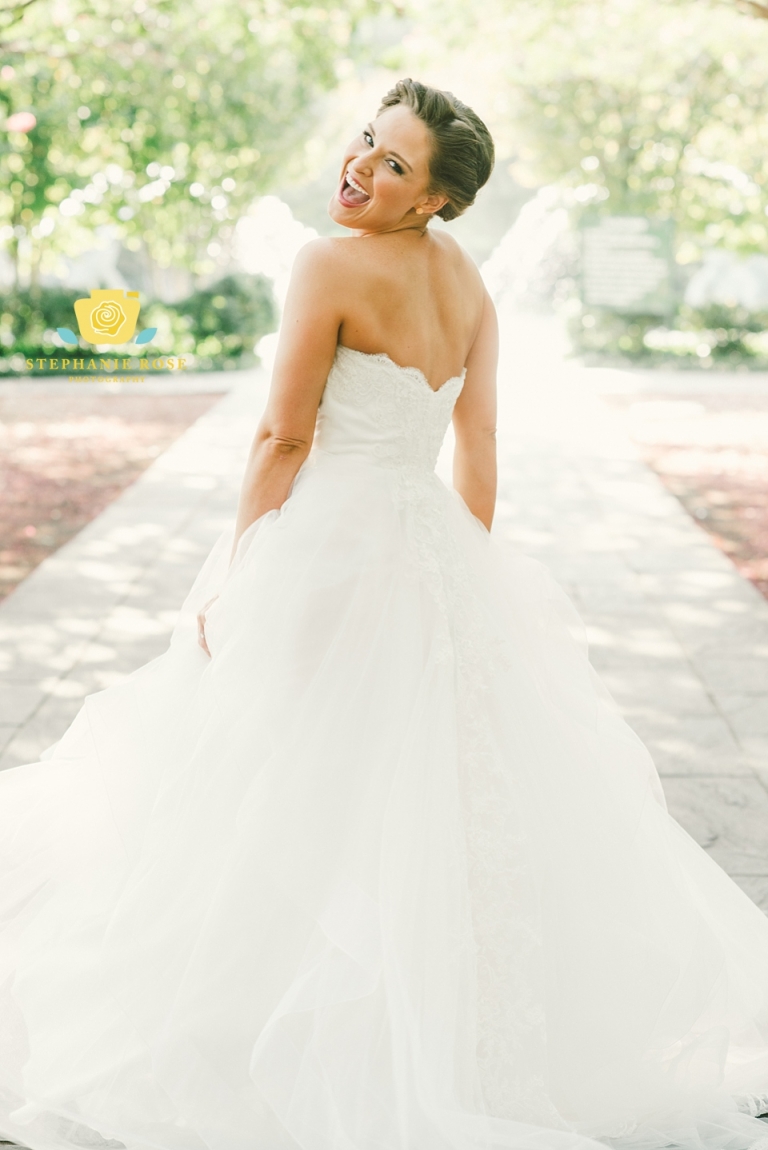 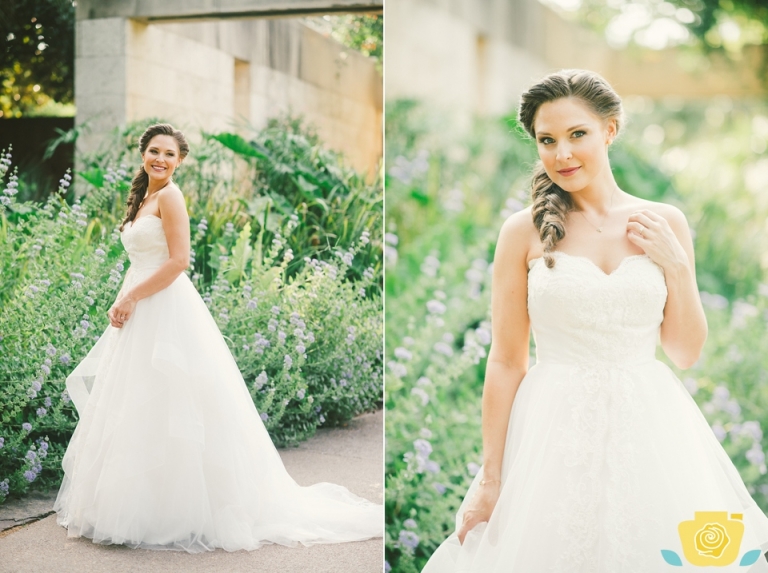 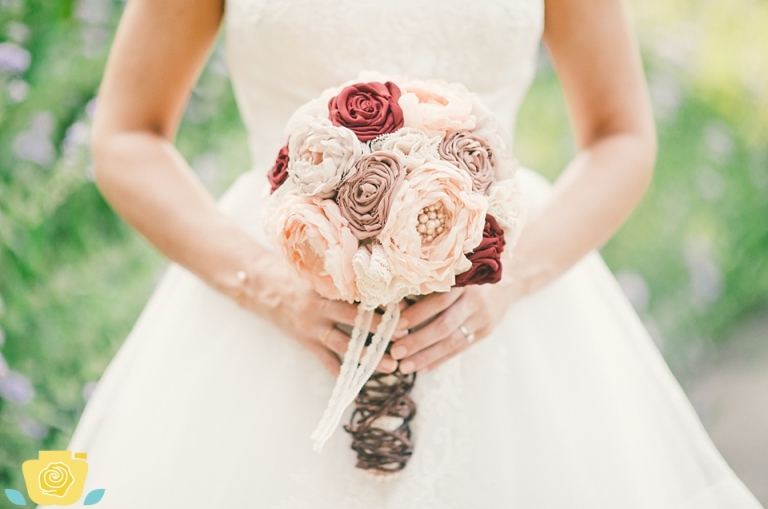 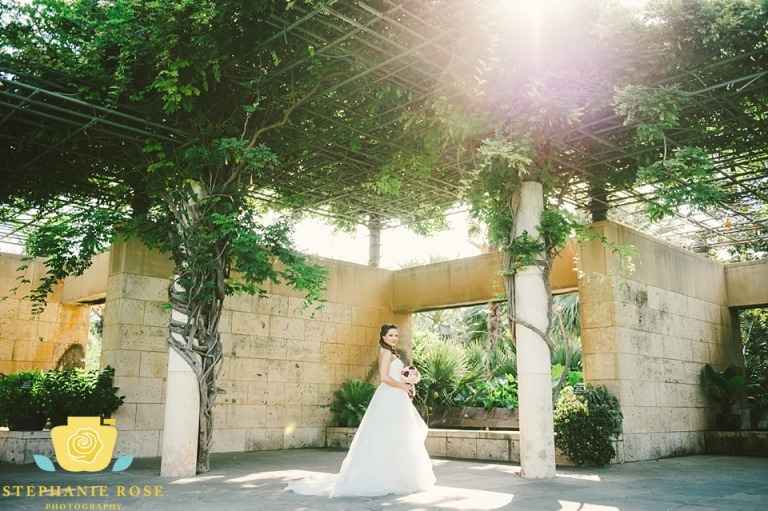 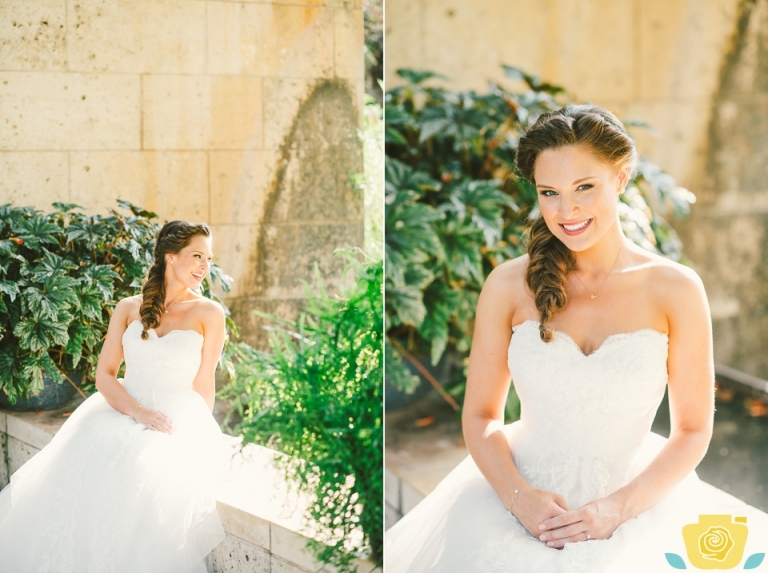 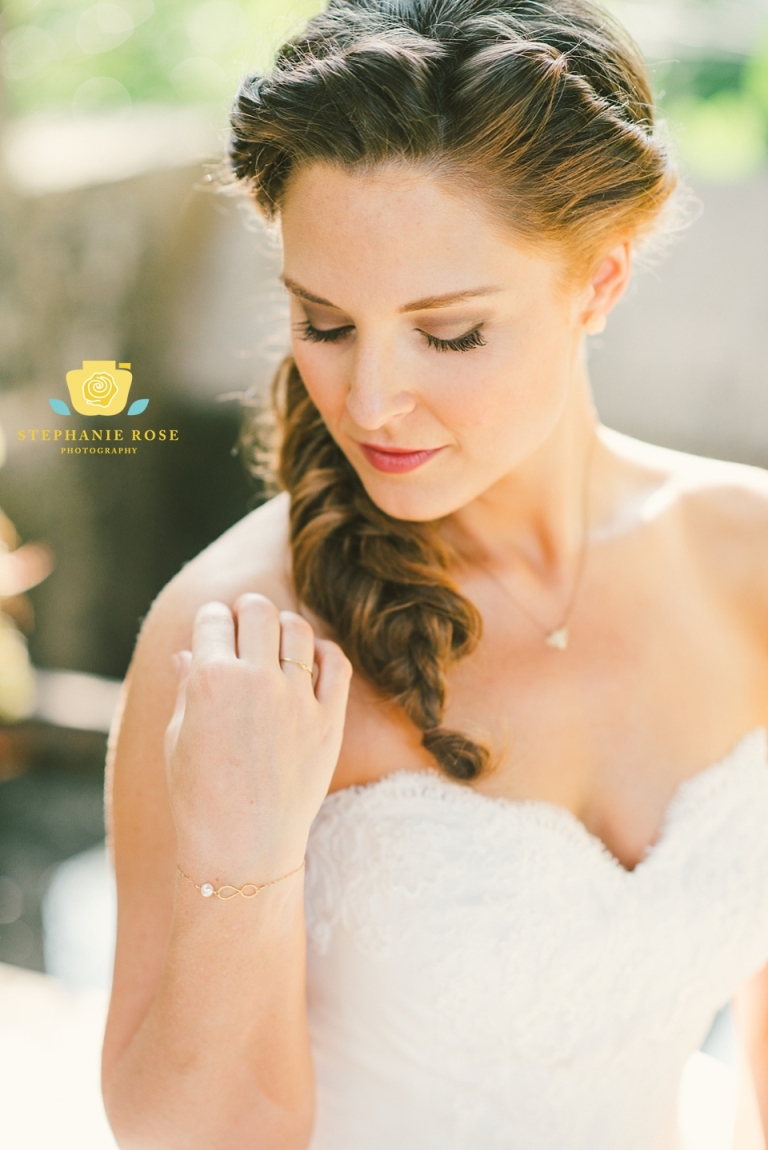 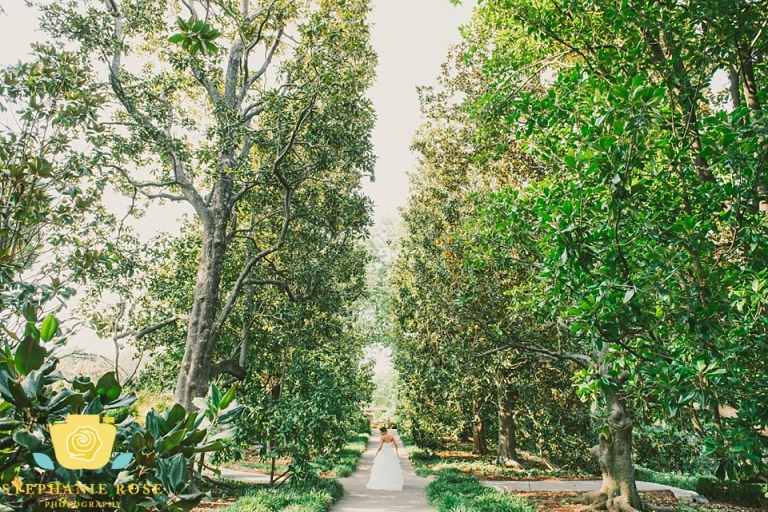 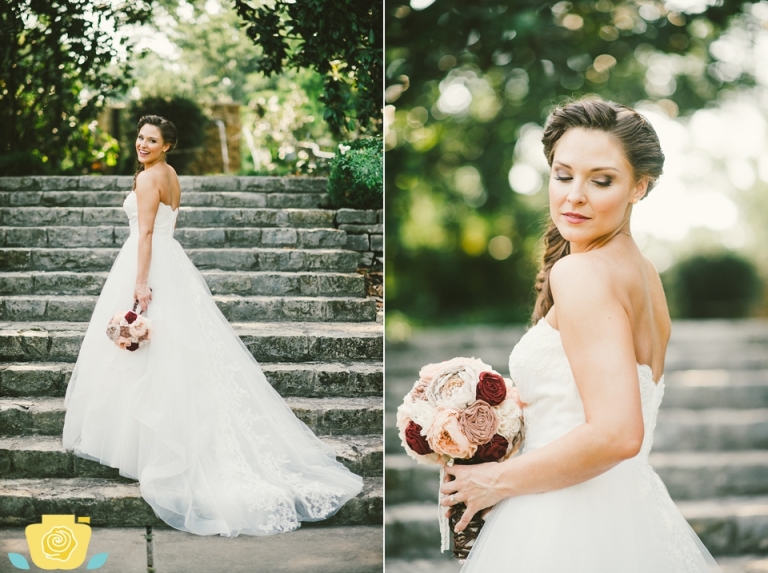 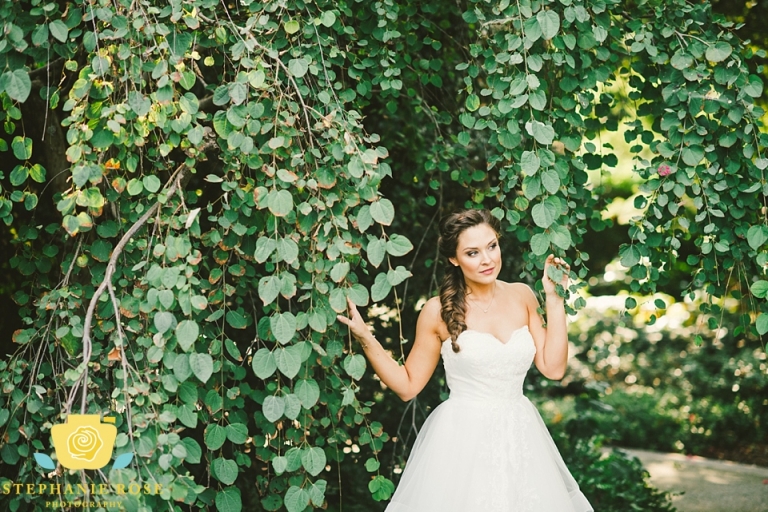 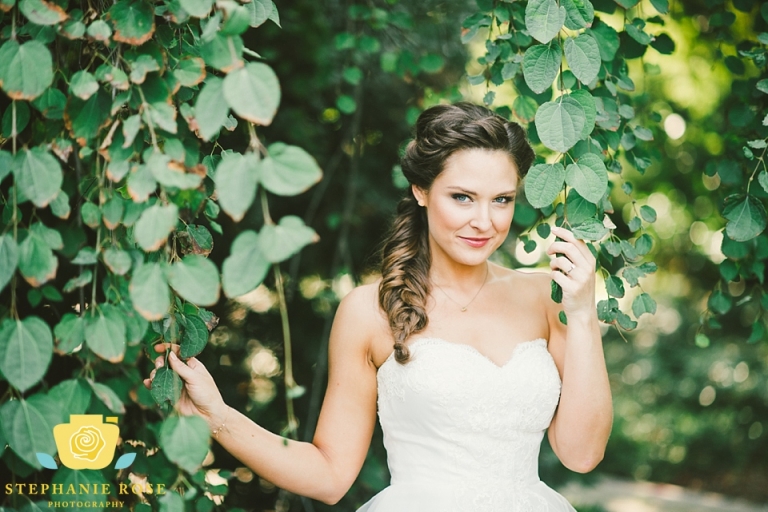 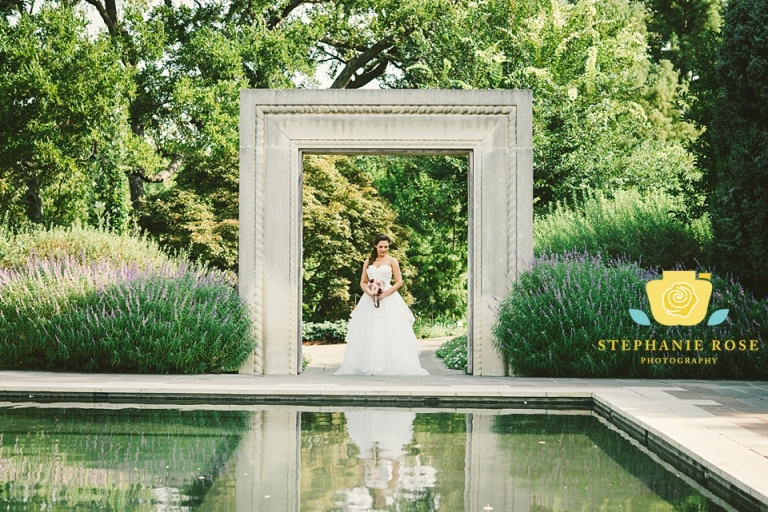 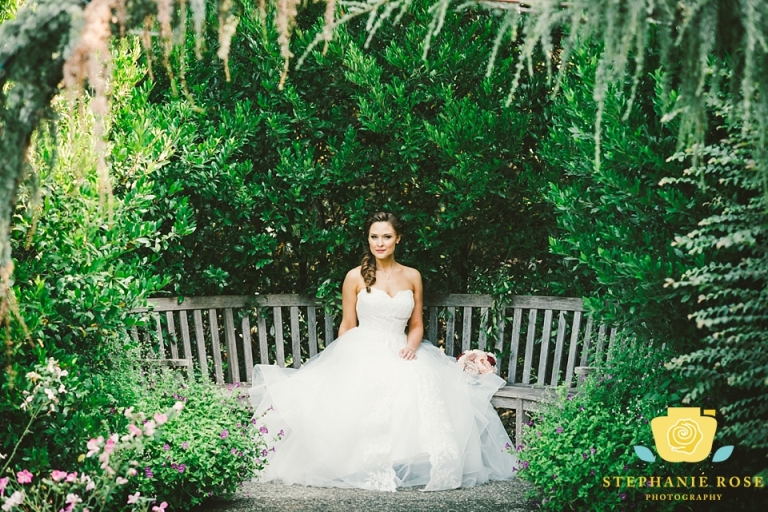 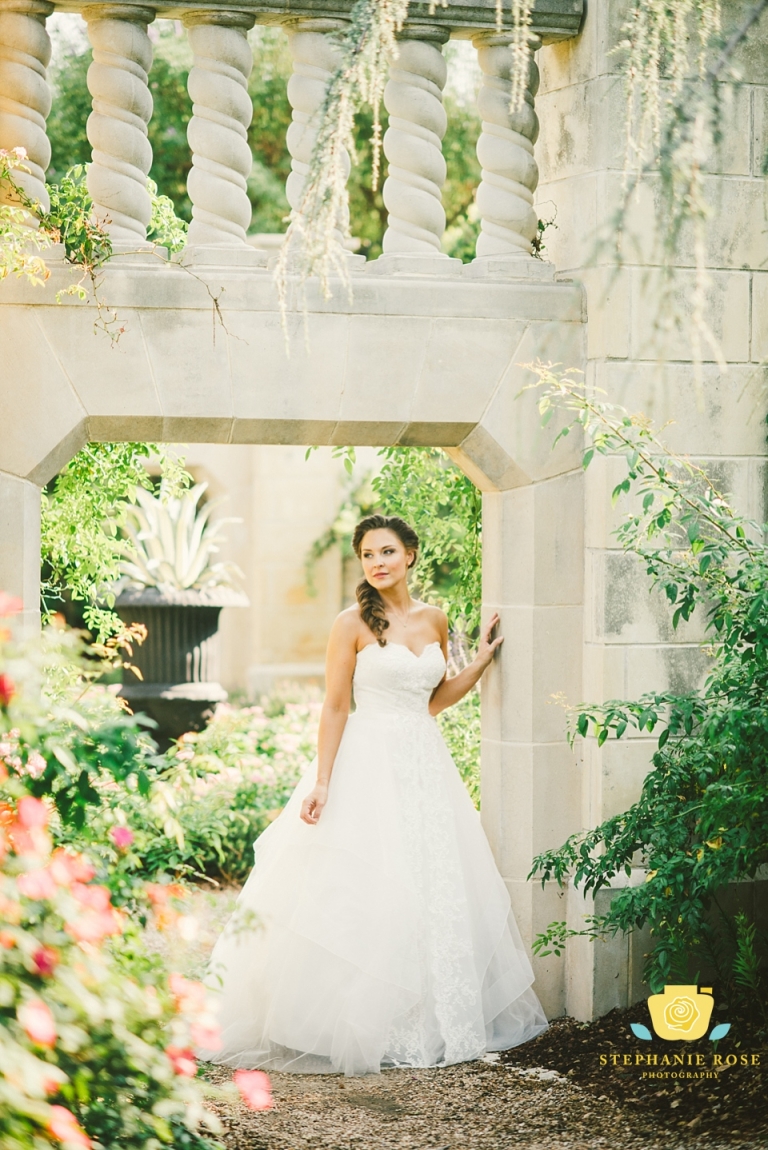 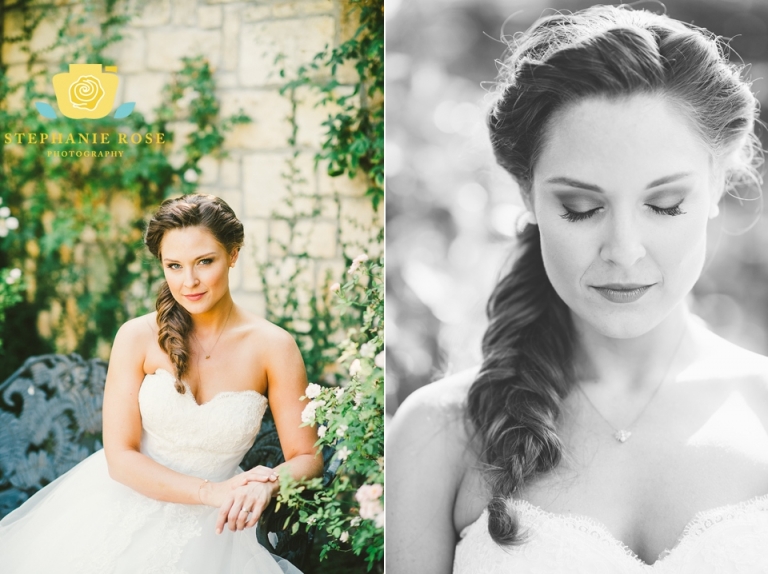 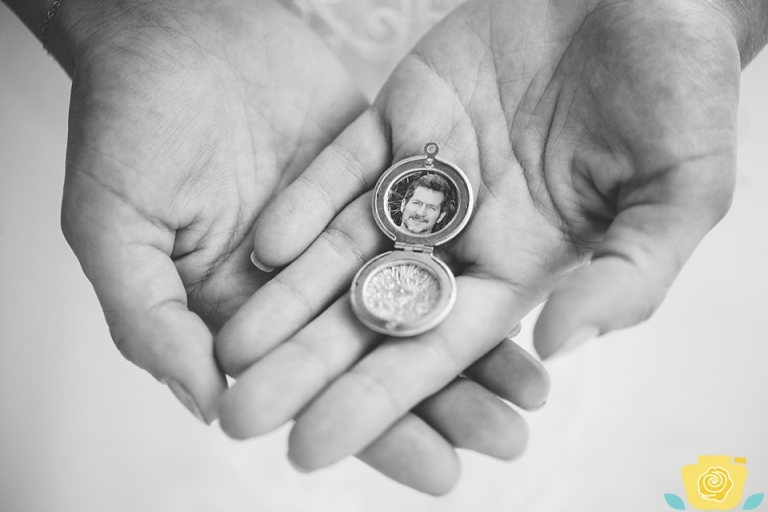 The father of Melissa’s now-husband sadly passed away, so she made this locket with his photo in it to honor and remember him on their wedding day. It was on her bouquet as well as his boutonniere.