I’m so happy that Nichole, a fellow photographer, asked me to photograph her and her sweet husband, Levi. They are celebrating their 5th year anniversary this year and what better way to celebrate and cherish it by having a romantic portrait session?

Nichole and Levi met back in 2005 at Levi’s house when Nichole was invited to a party by a coworker. While people were acting a bit too goofy at the party, Nichole decided to sit alone. Levi grabbed a seat next to her and claimed that she smelled nice. :) They chatted and laughed for a bit and then Nichole had to leave. A couple of days later, Nichole begged her coworker for Levi’s number, yet her coworker didn’t want to give it her quite yet. With her persistency, the friend caved. Nichole says that she and Levi never really went through the traditional “Will you be my boyfriend/girlfriend” sorta thing. They just went with the flow and couldn’t stop spending time with each other. It was sort of a mutual, unspoken assumption that they would be together forever. Without a huge audience, Levi’s best friend married them under his mother’s gazebo. It was simple and sweet. They got married the same date that both Nichole and Levi’s grandparents got married. Apparently a popular day to get hitched, you could say. Nichole always imagined having a big, extravagant wedding, but looking back, she says she wouldn’t change a thing at all. 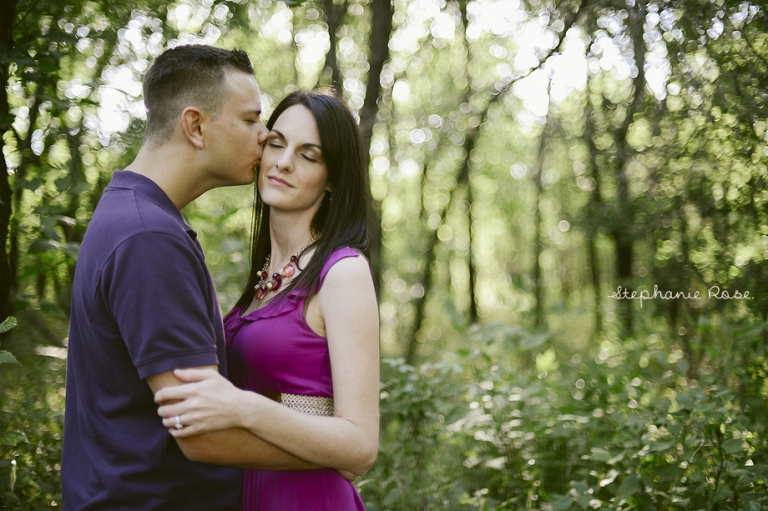 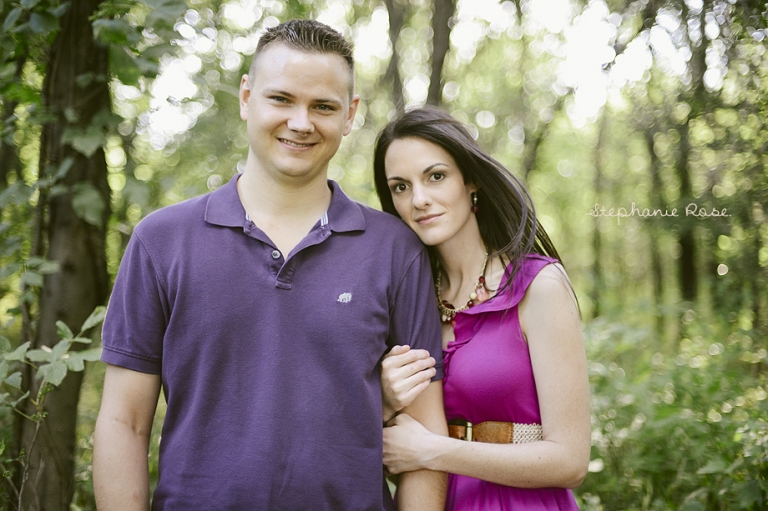 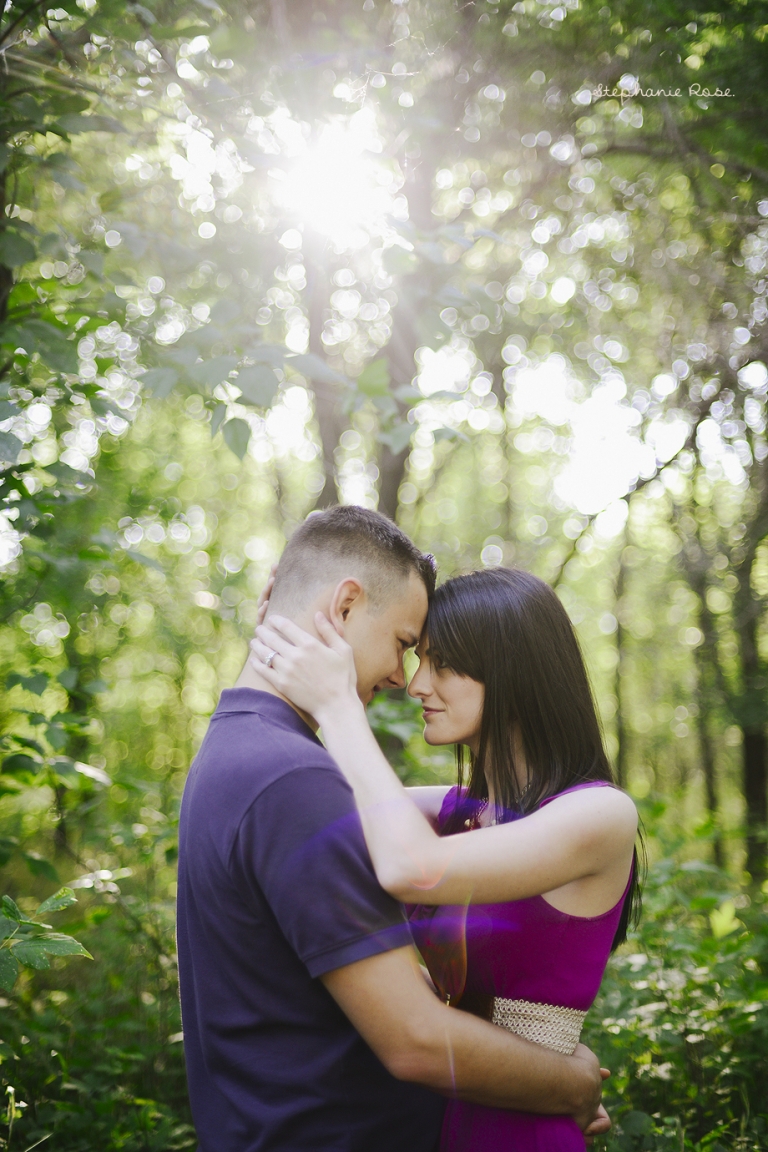 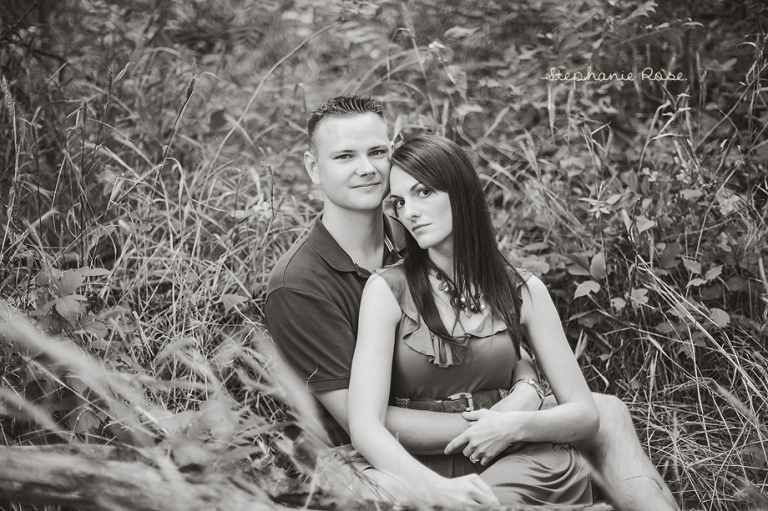 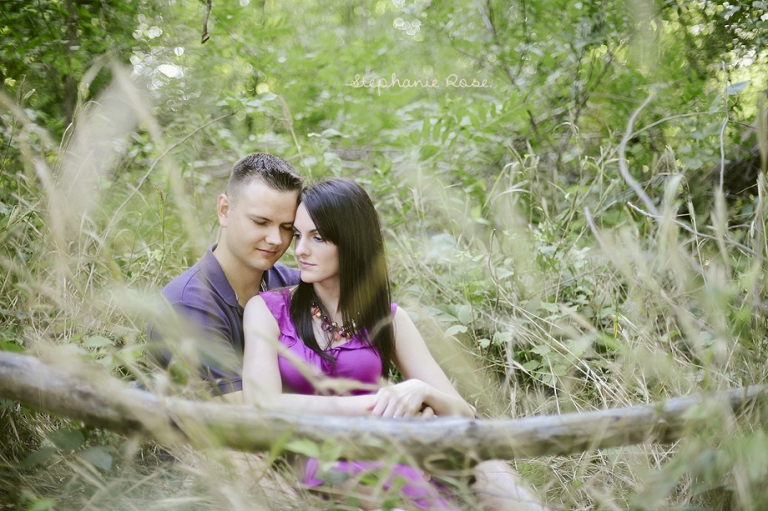 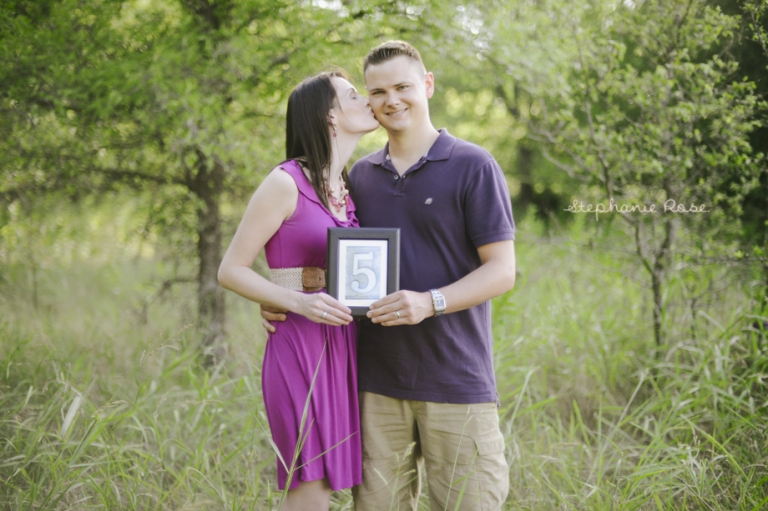 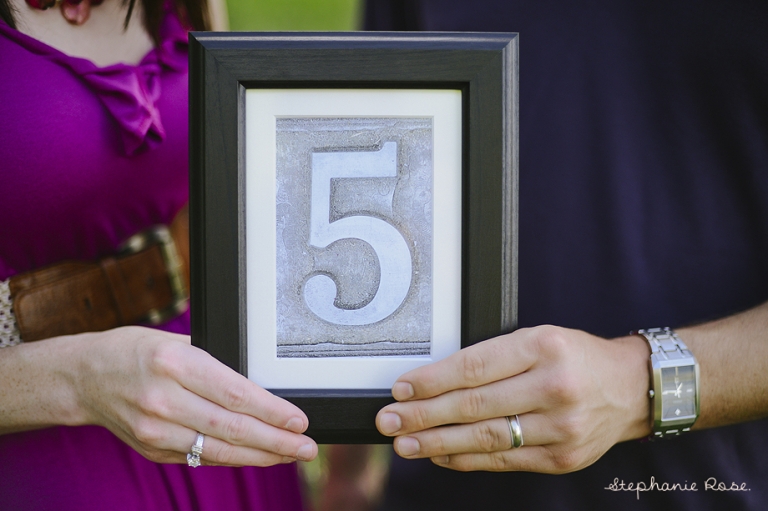 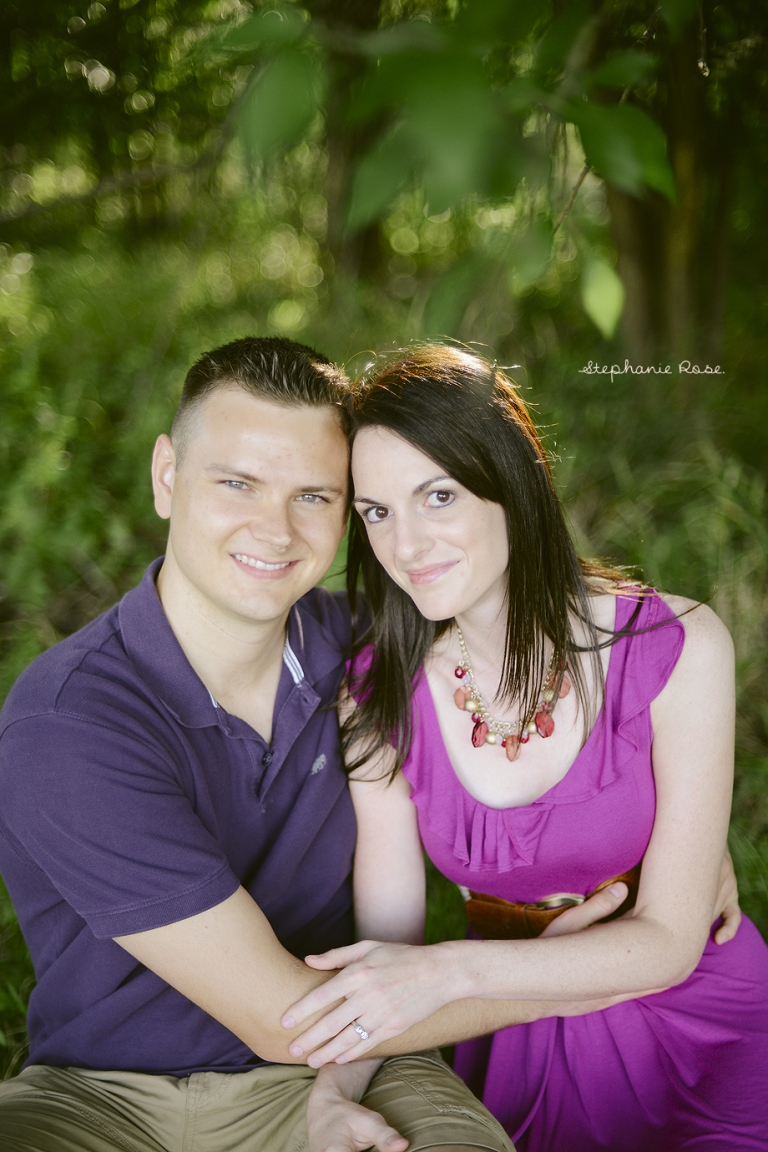 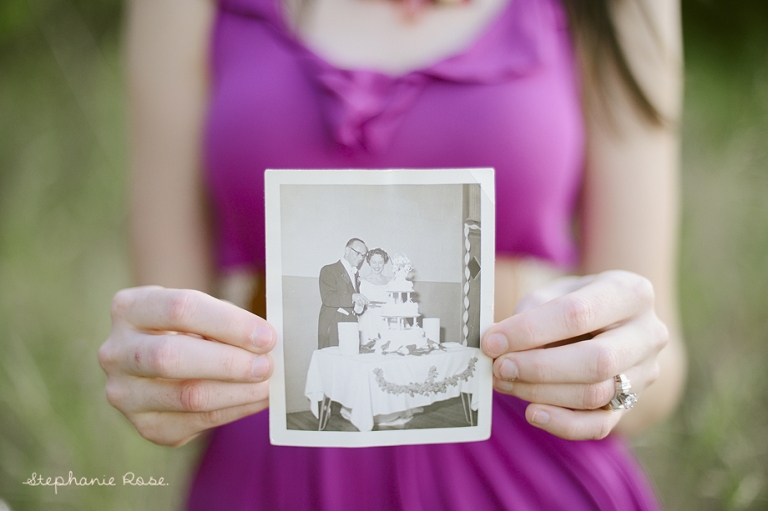 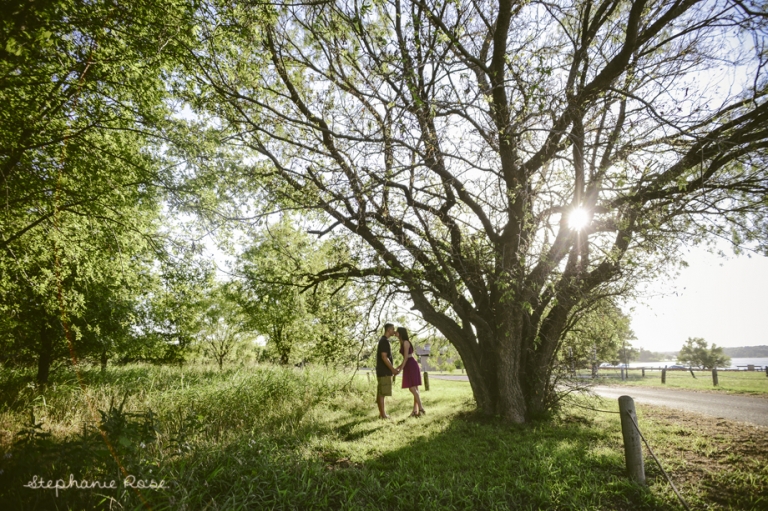 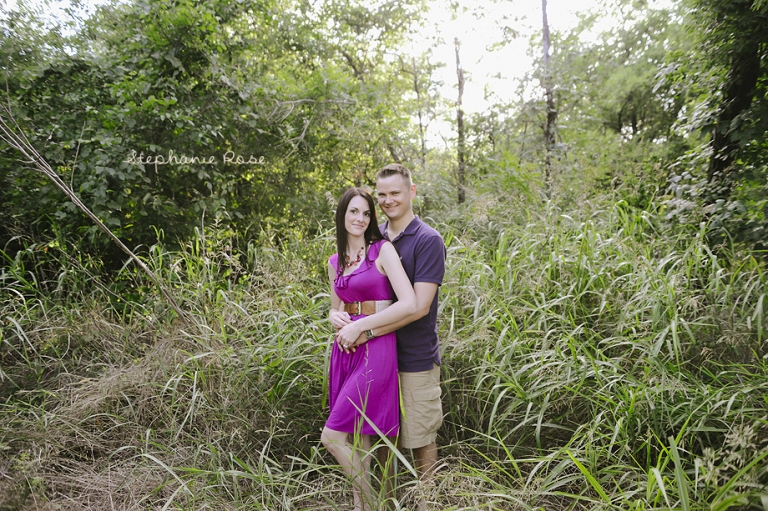 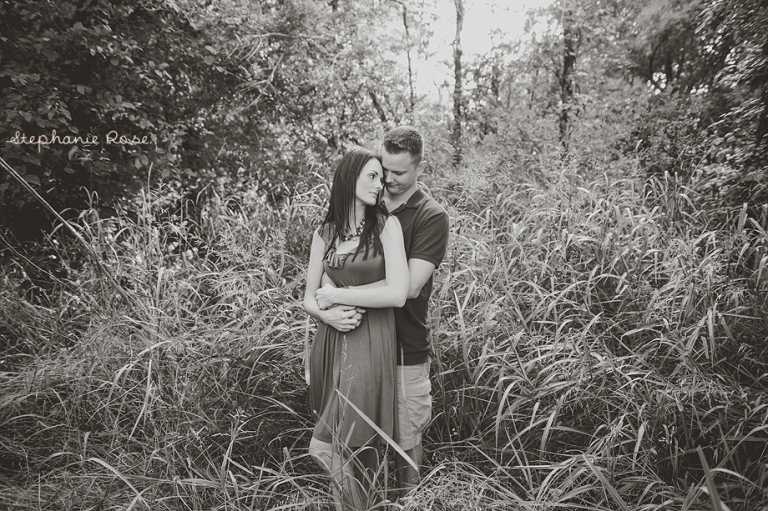 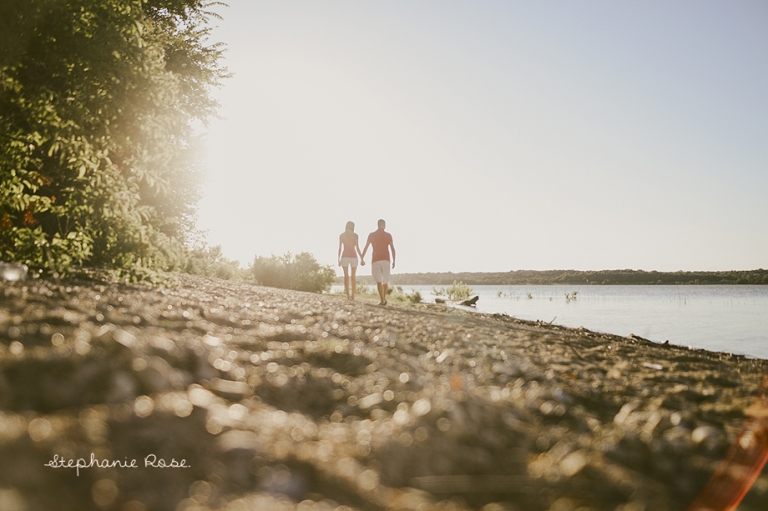 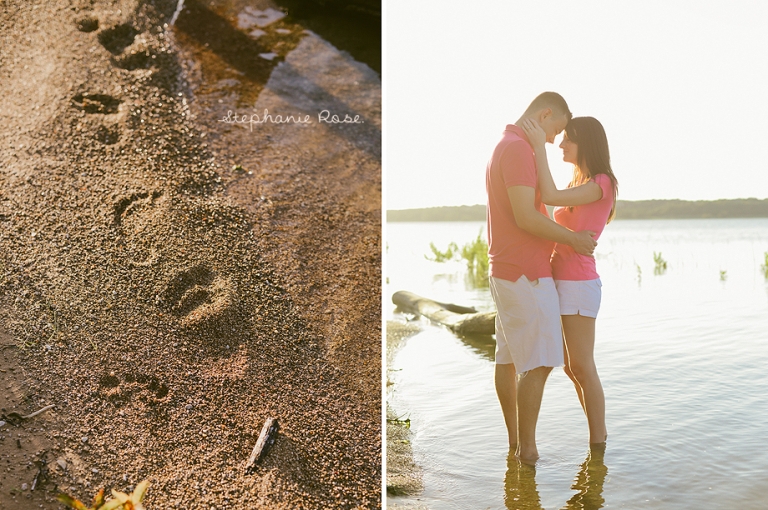 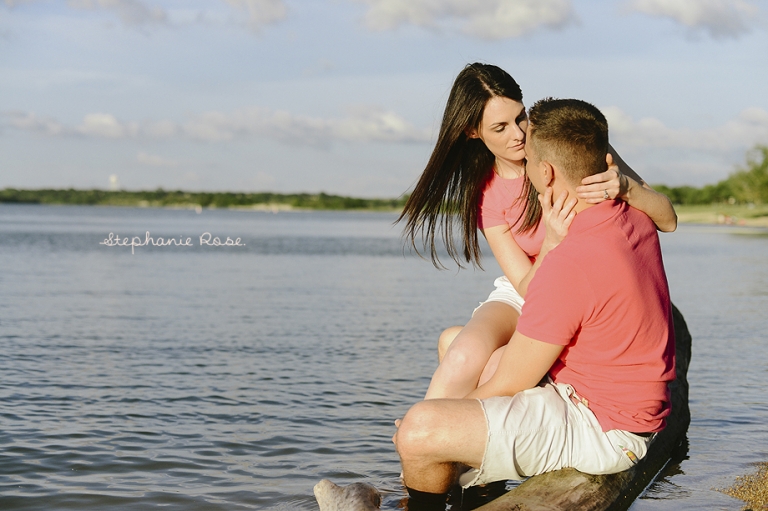 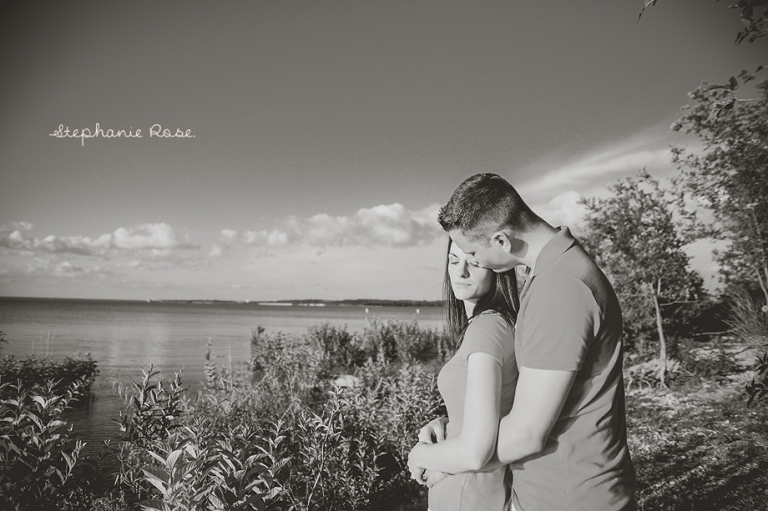 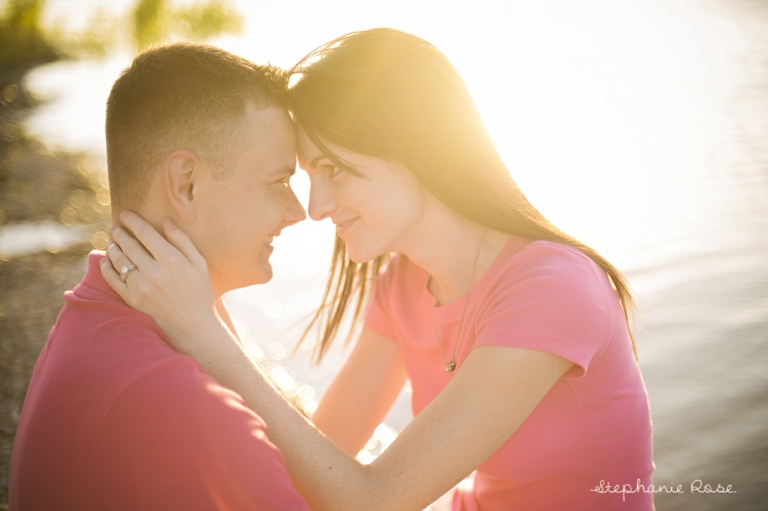 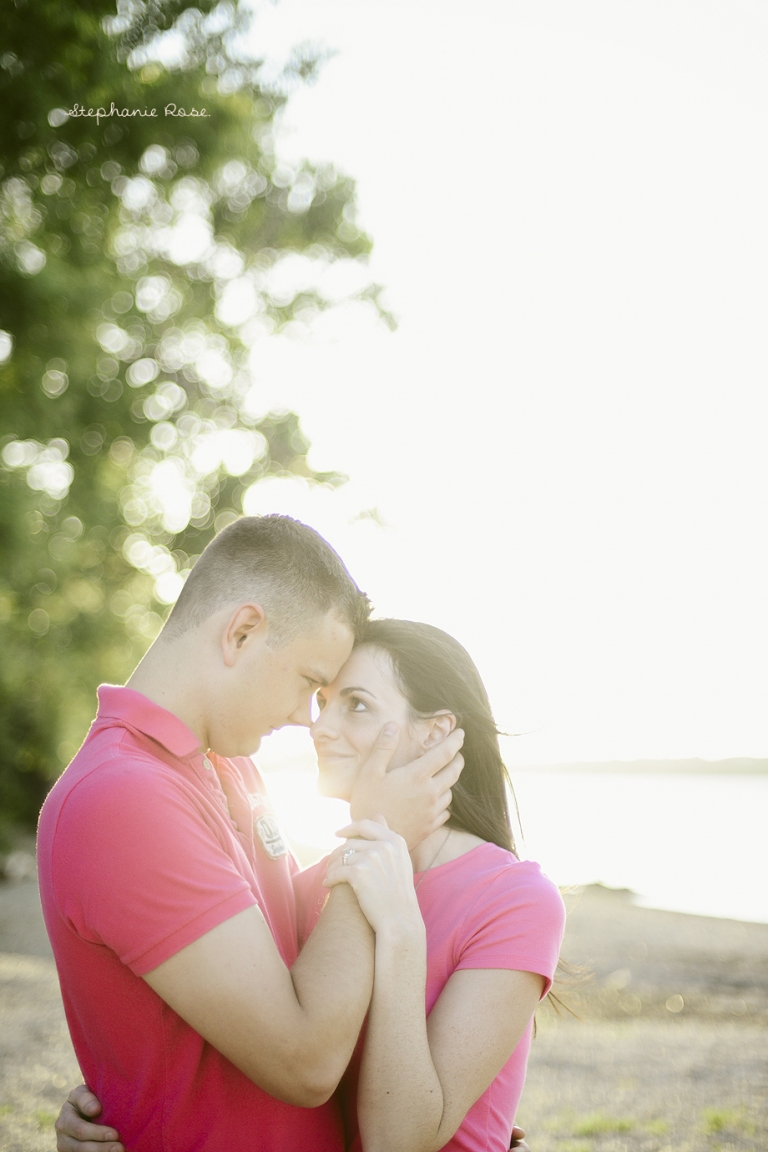 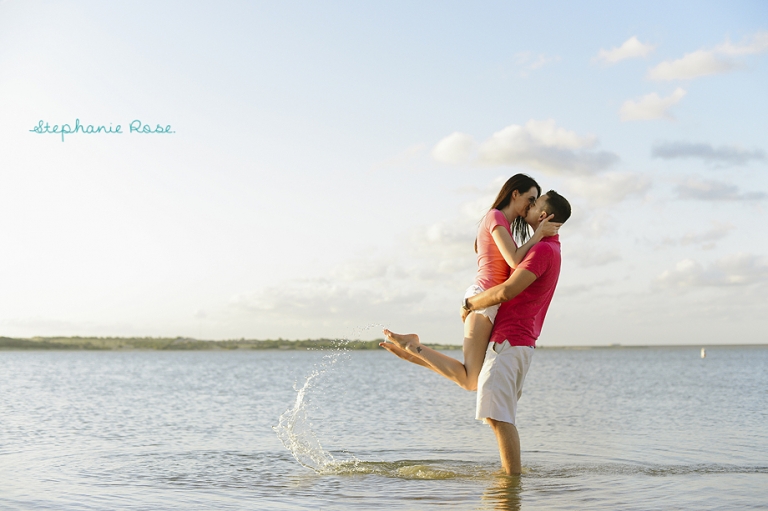 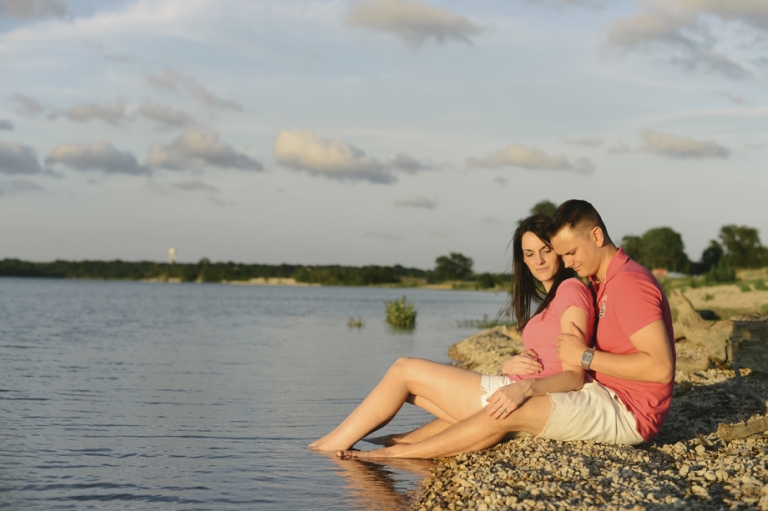 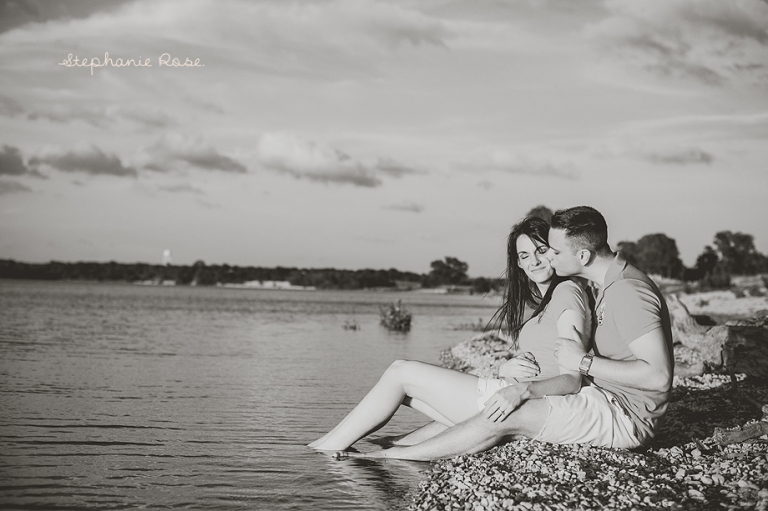