This was the very last session of 2011 and it was a very special session for all of us.

It was New Years eve and it was probably one of the prettiest days we’ve experienced all year. The weather was perfect and there was no need for a jacket. The air was crisp and clean and the sun was lingering a little longer than usual. Lindsay wanted to do their engagement session at a place that holds a special meaning in her heart, her family’s farm. They considered this session to be the perfect date for them. After we finished, they treated me to some delicious Thai food…heck yeah!

Lindsay met George at Sonic her senior year of high school and they instantly enjoyed each others company. After George started tutoring Lindsay, she began developing a crush. He was the first guy that seemed to be able to teach Lindsay (who was sort of a smarty pants in high school…in a good way of course!!!) a thing or two. George had asked Lindsay several times to be his gal and even though she really, REALLY liked him, she turned him down knowing that she was planning to move to attend college in Oklahoma. Finally, Lindsay asked George if they could be together knowing that they were to break up when the time has come to move. Those 4 months were blissful.

After Lindsay moved, she cried, knowing that the best boyfriend she ever had was no longer hers. But after about two weeks, curious George was wondering about Lindsay. He wanted to check out her new place and hang out but just as friends. George went all the way to Oklahoma to visit her. It was then decided that it would be better to look back and know they at least gave it a try than to wonder “what if”? So they did the long distance thing for about five long years. After graduating, Lindsay got a nursing position back at home and was so excited about not being long distance anymore! Woohoo!

Lindsay never thought she actually was going to marry George. Not until he came up to Oklahoma to see her, anyway. That day he came to see her, she knew. She knew that day that she wanted to be with him forever. 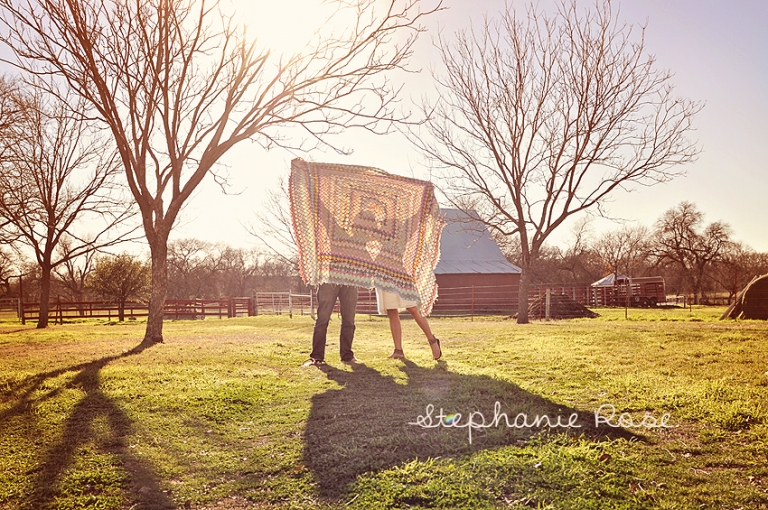 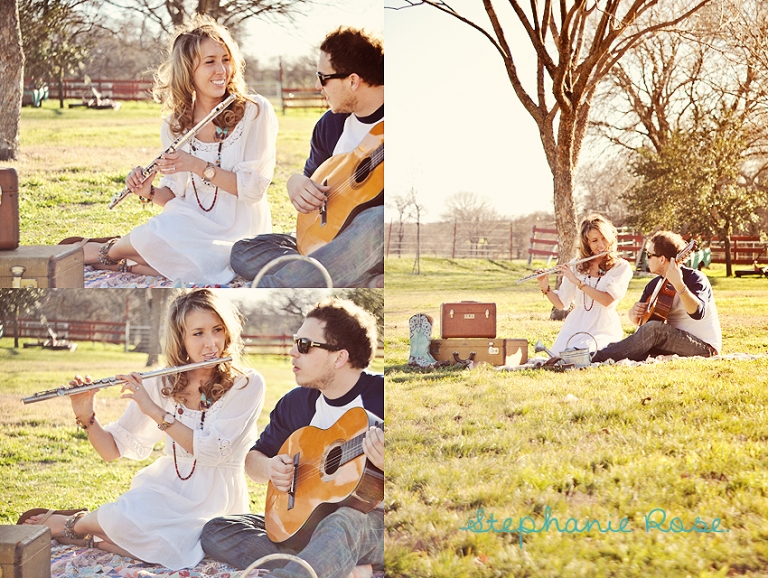 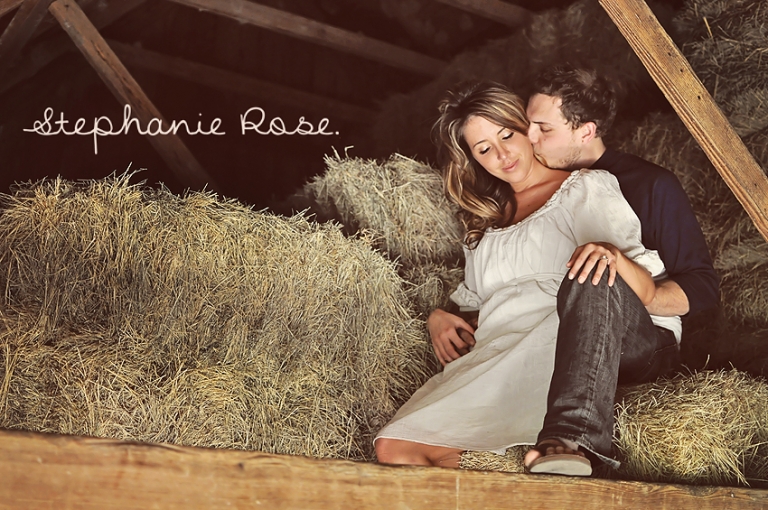 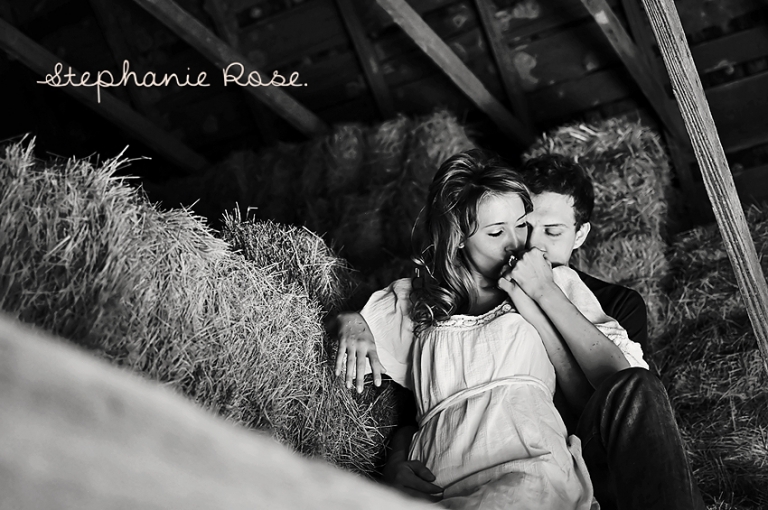 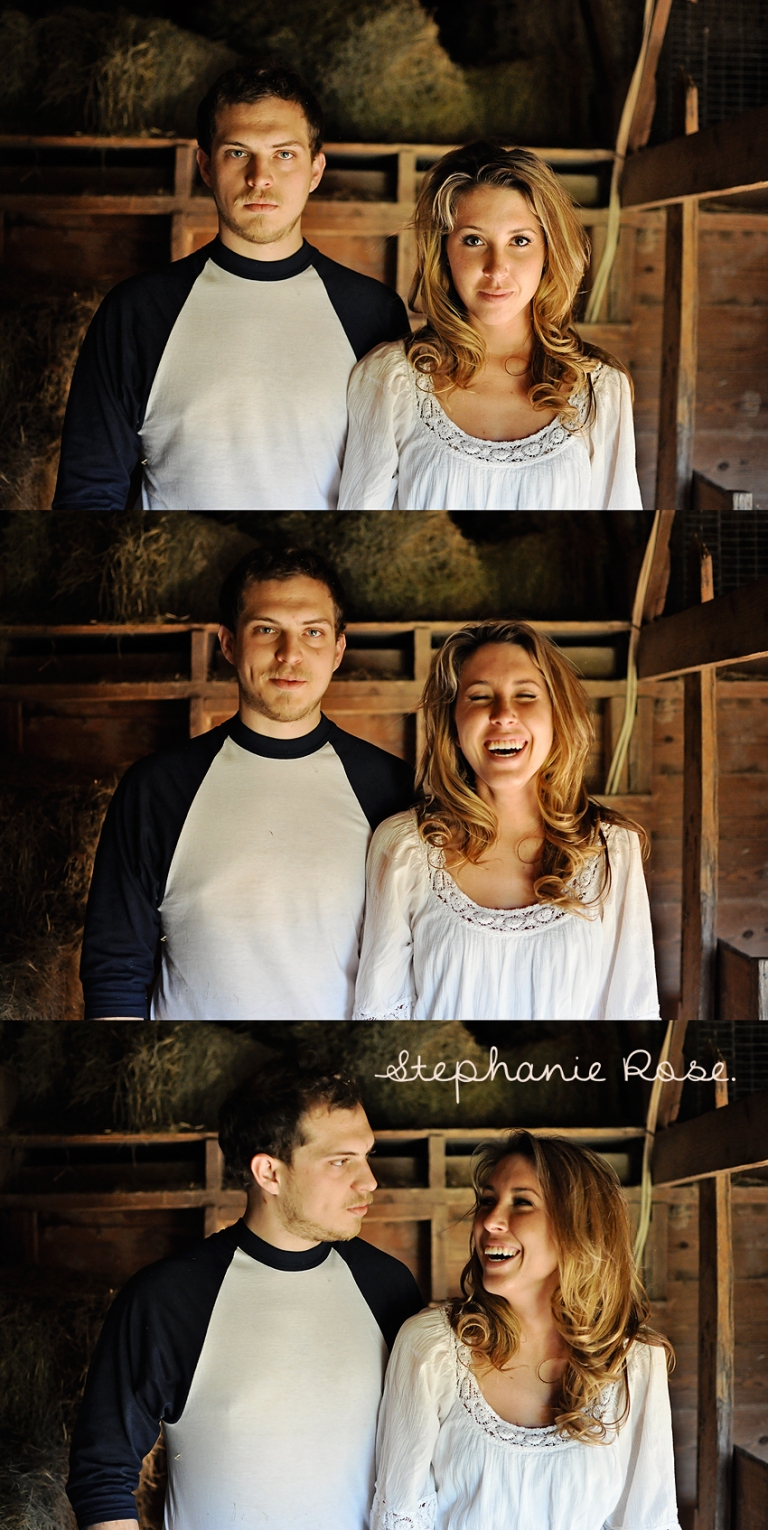 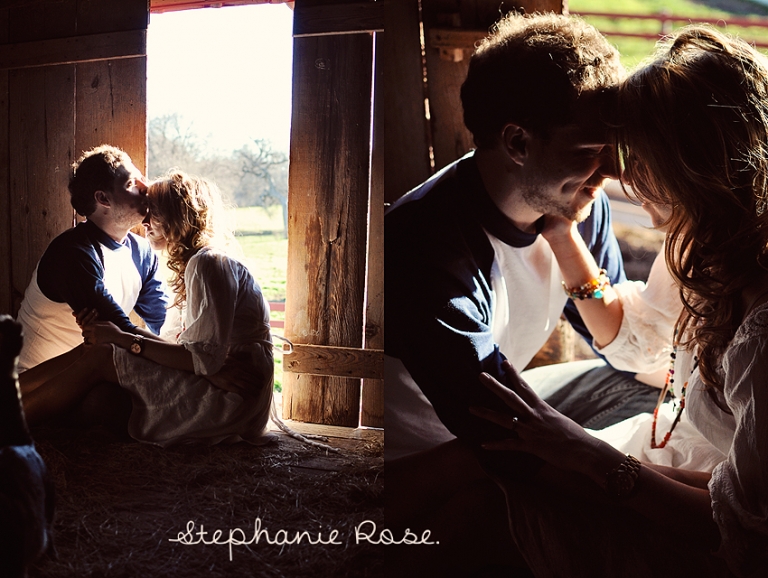 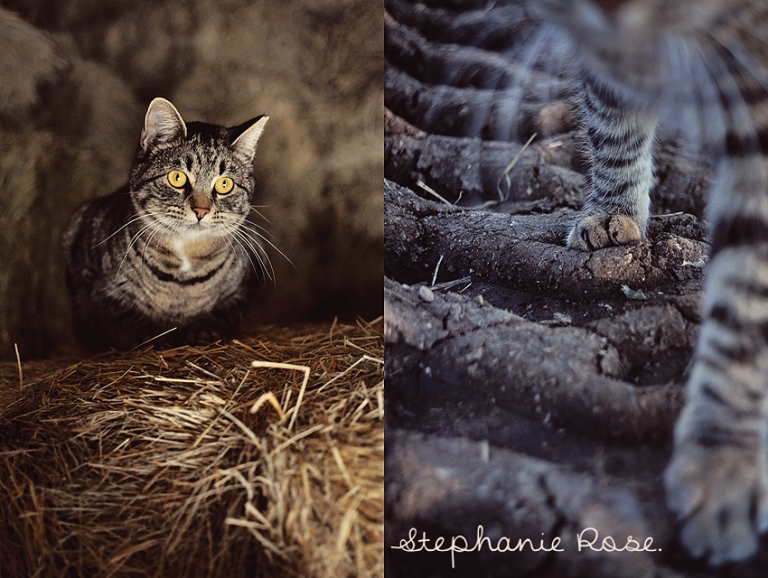 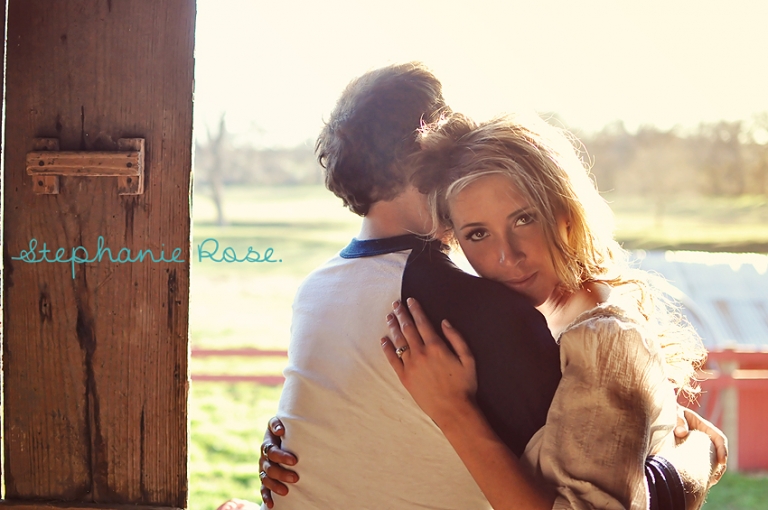 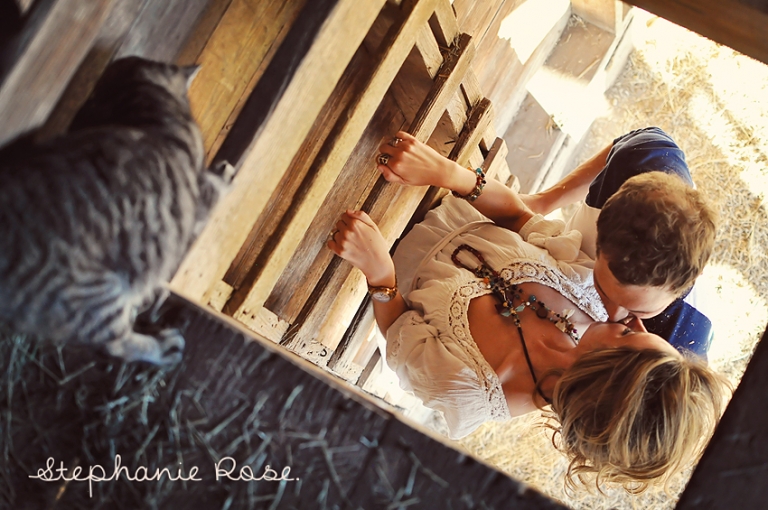 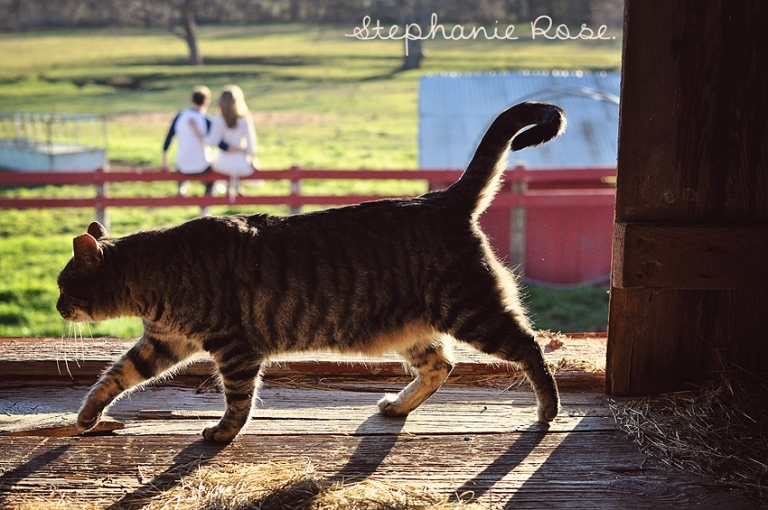 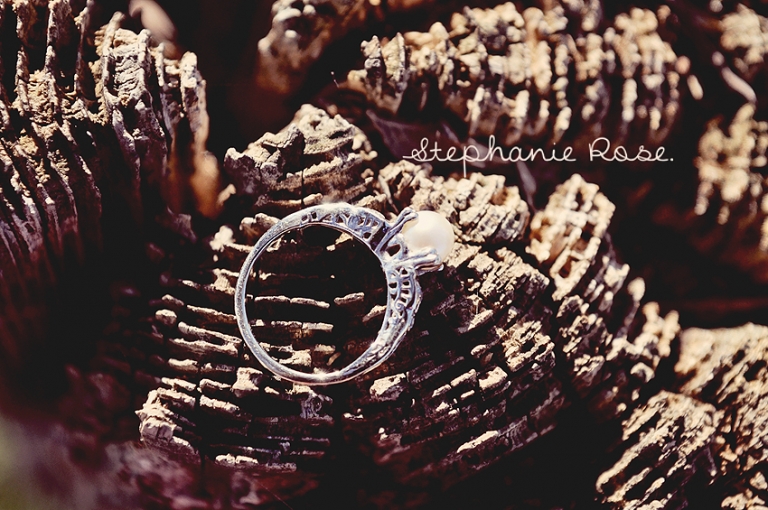 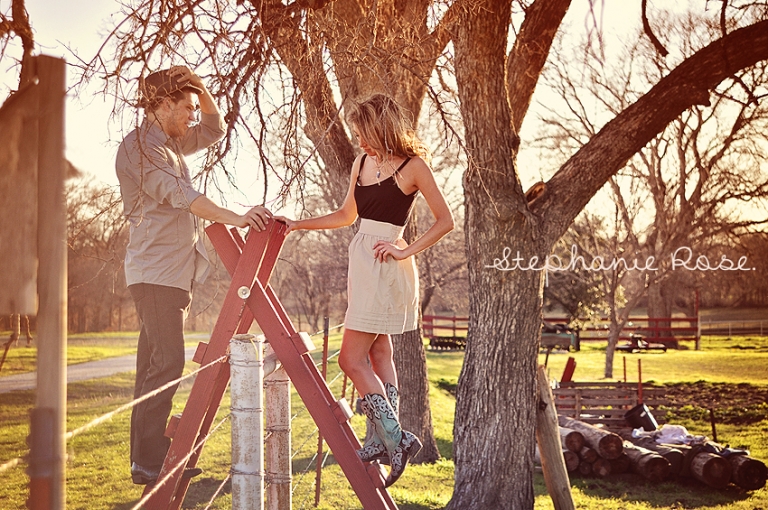 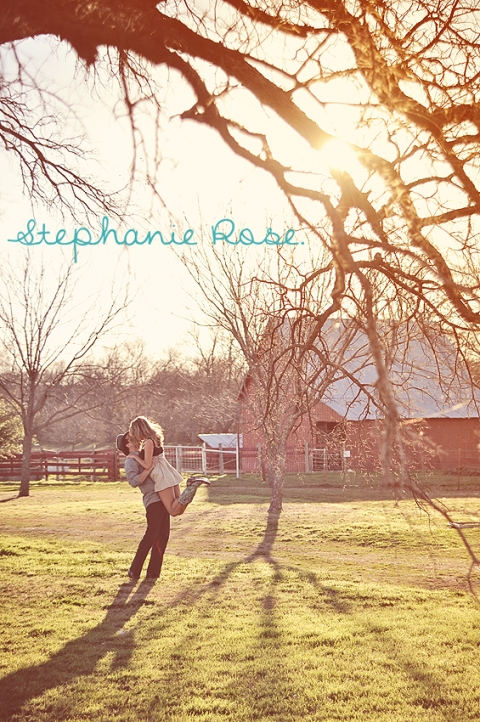 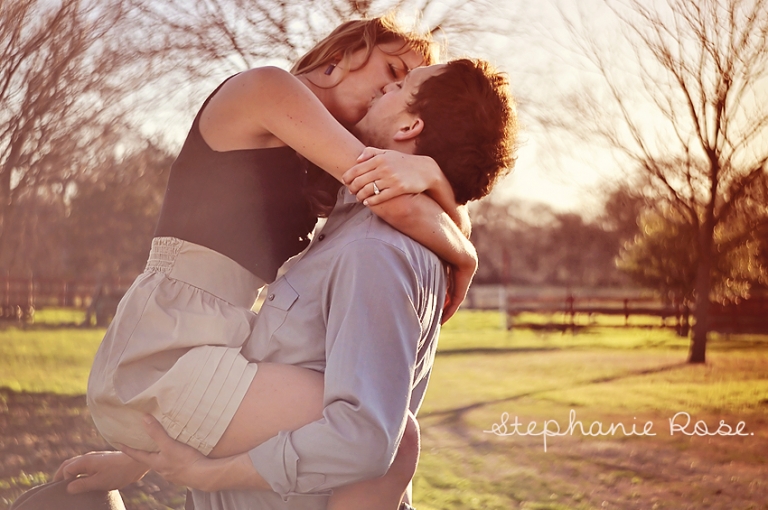 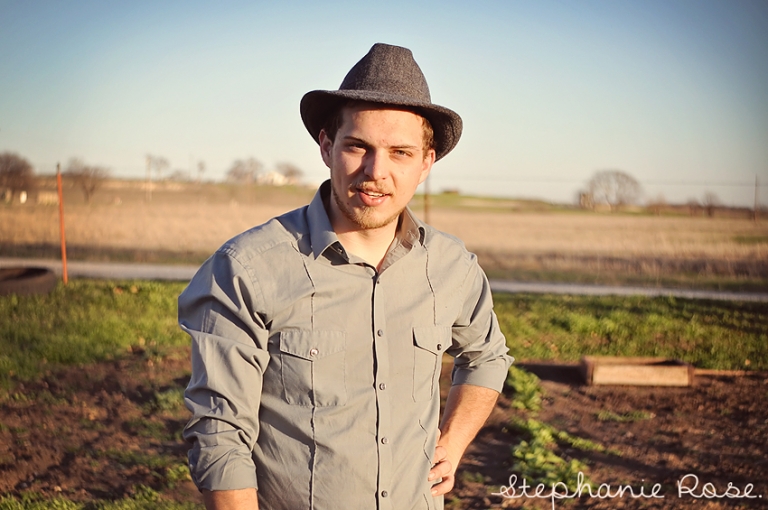 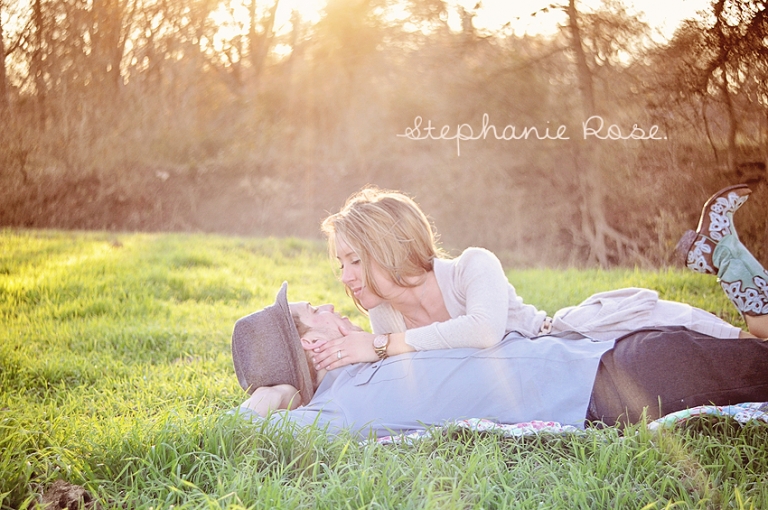 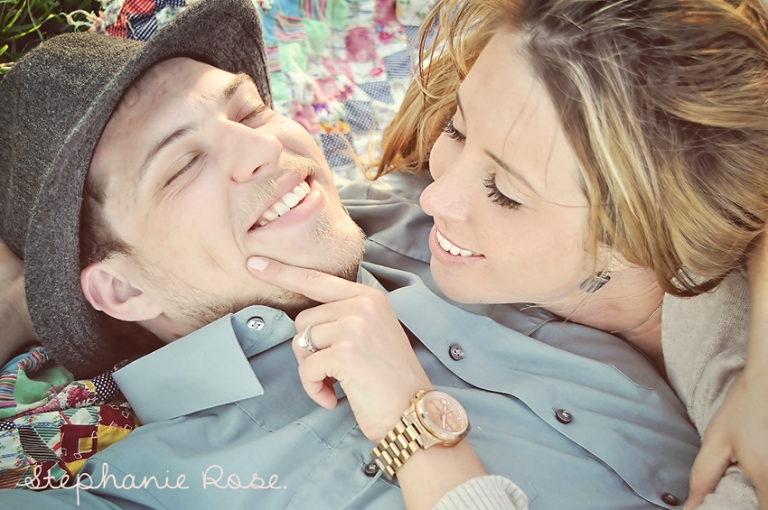 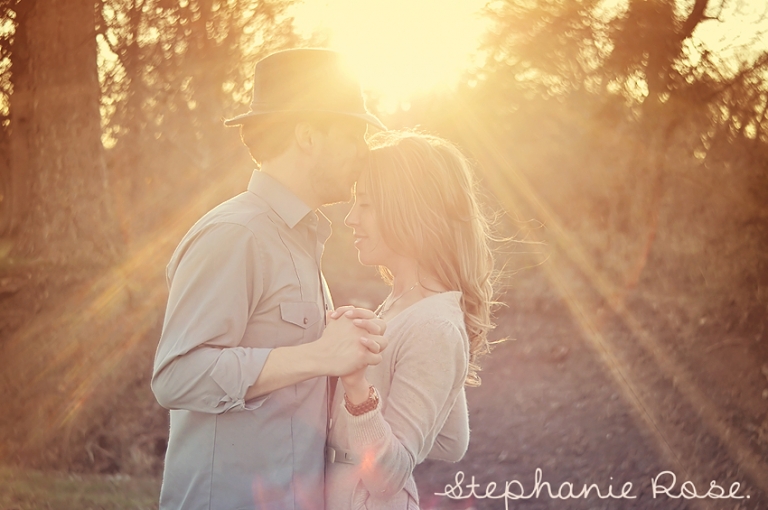 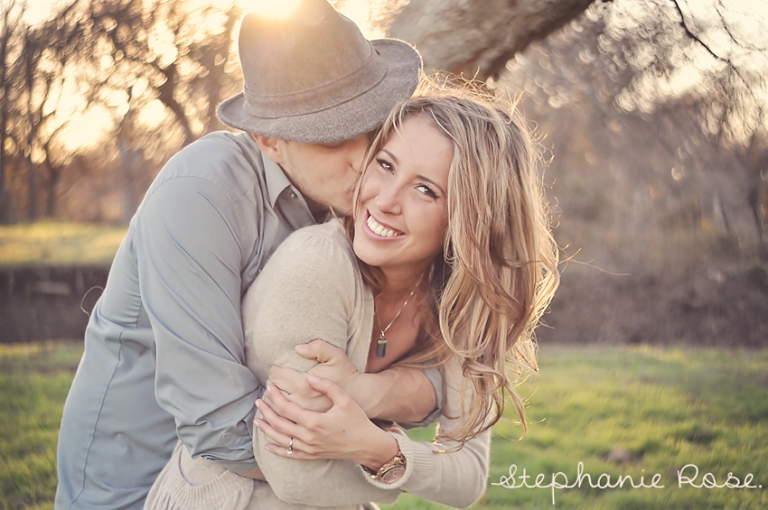 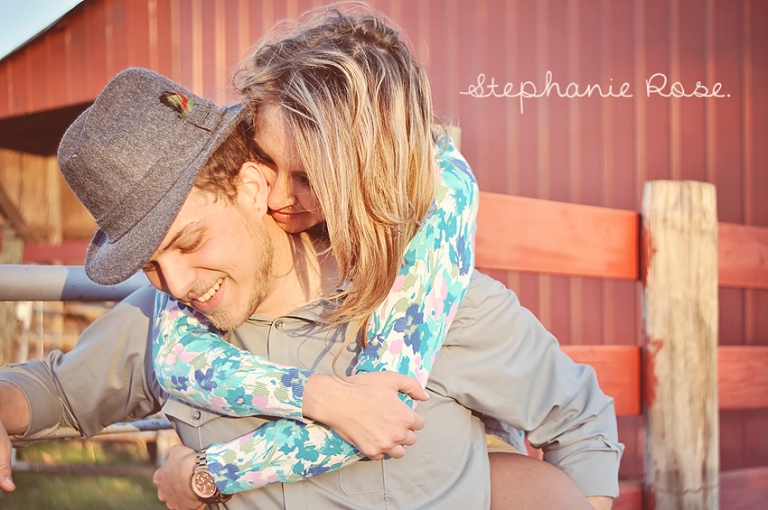 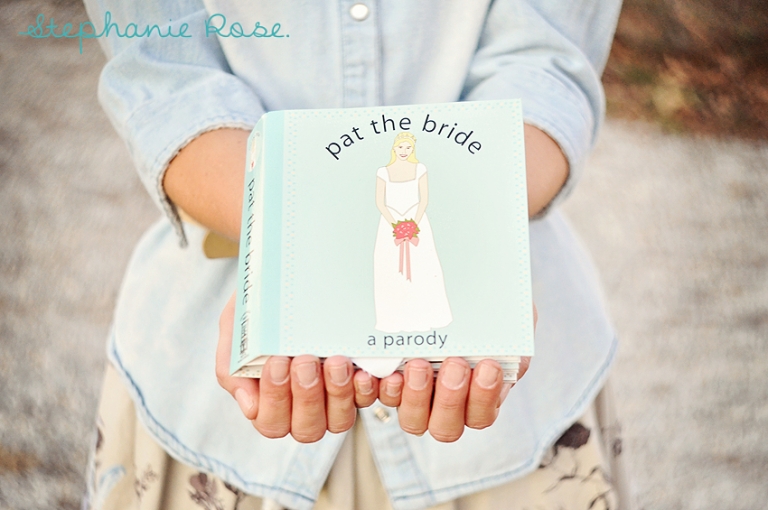 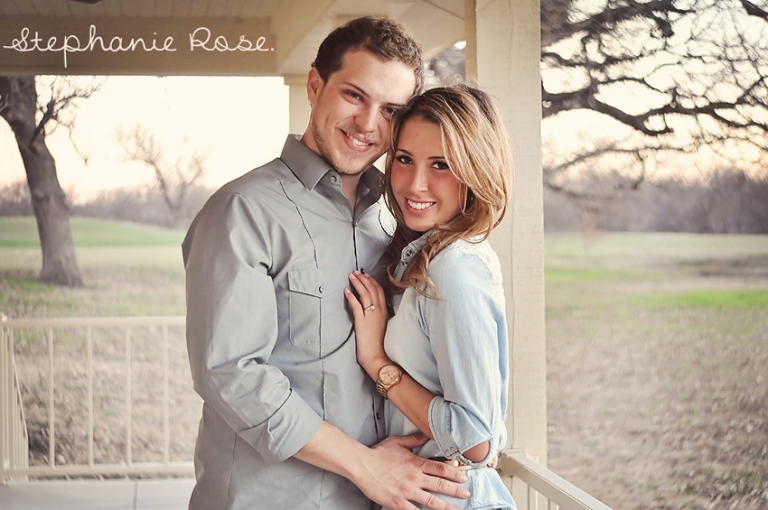 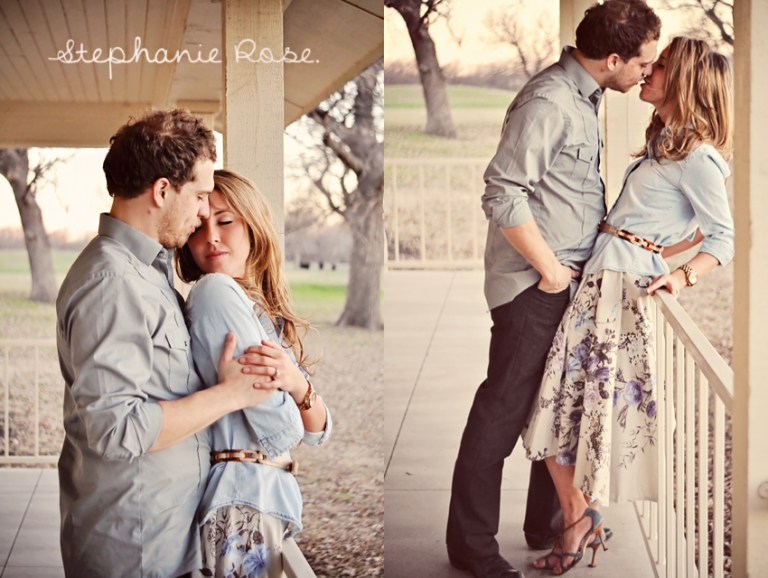 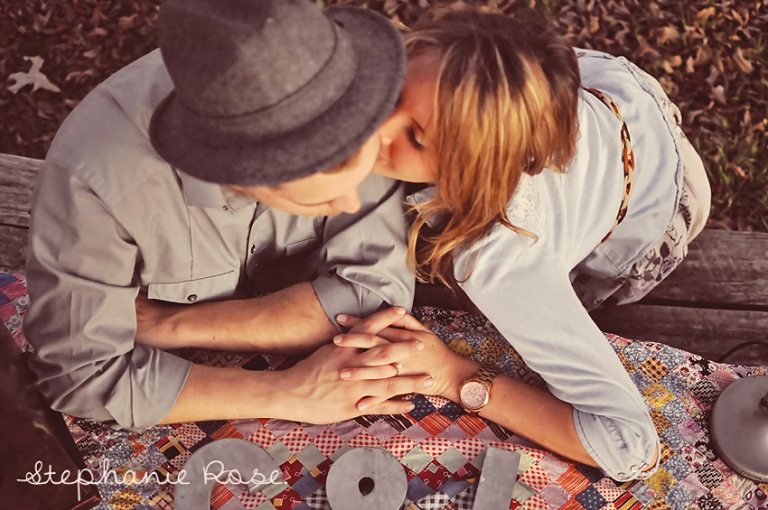 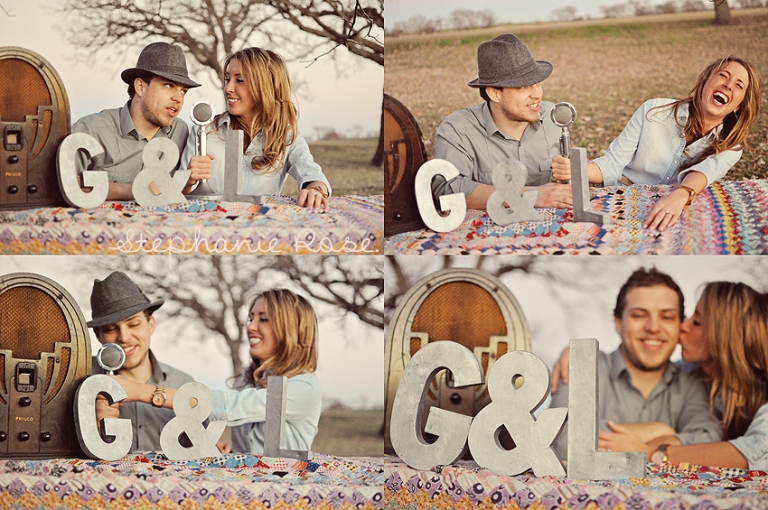 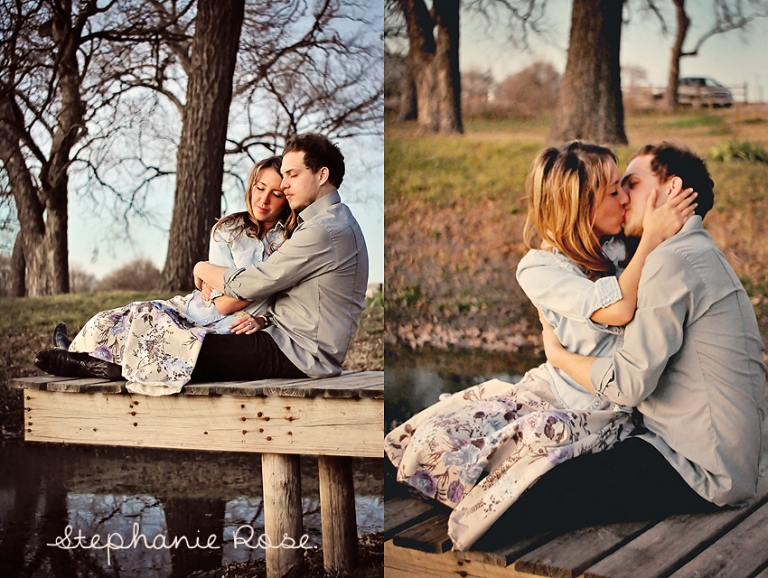 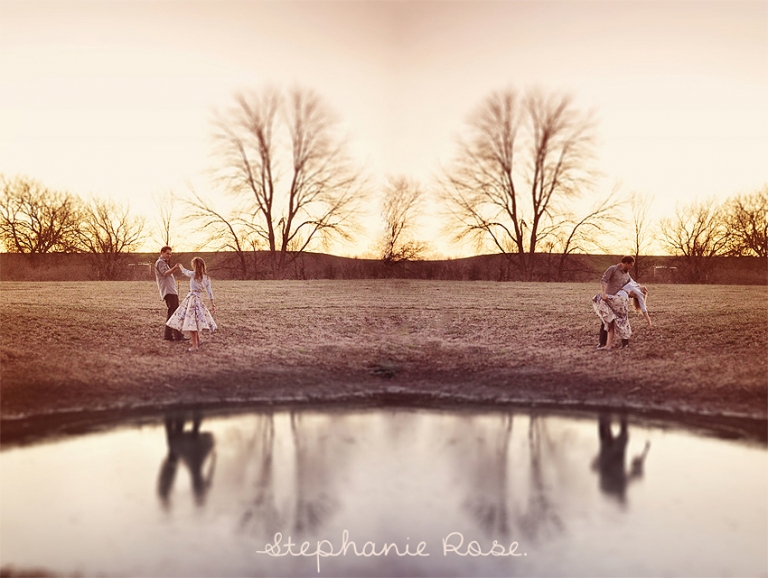 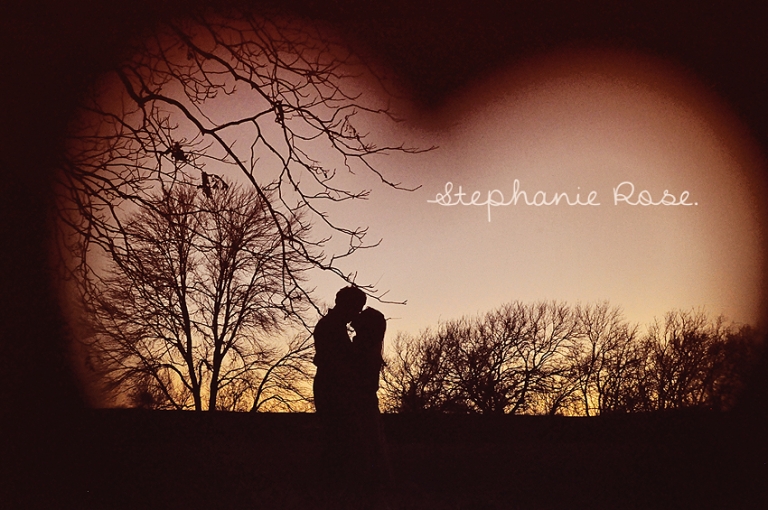 Some of the vintage props were provided by Rent My Dust.

Curious to read about how George popped the question? Check out Lindsay’s post about it here!